The JAW Festival was magical for this emerging playwright. I worked with a fabulous director, electric cast, and professional team. I thought I’d be taking an axe to Small Steps, but ended up worrying it with a scalpel, whittling it hour after hour, often in the cafe of Powell’s book or the hotel lobby.

Powell’s, where I did much writing

The rehearsal room, looking quite official. 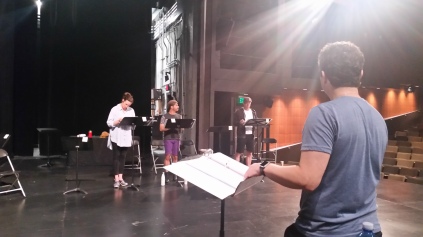 The director, when we were onstage 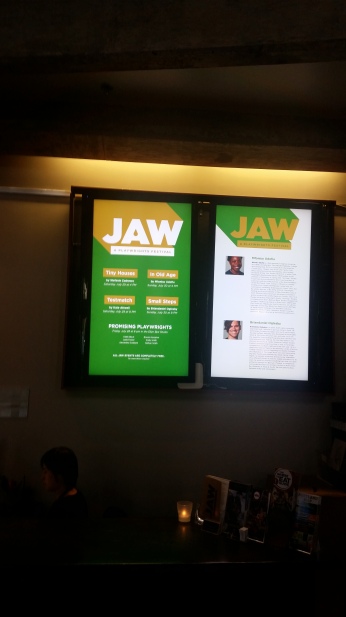 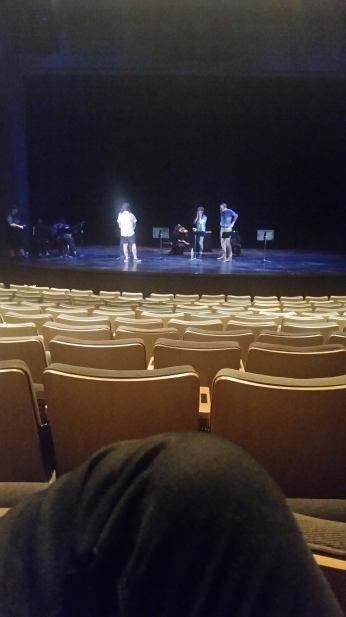 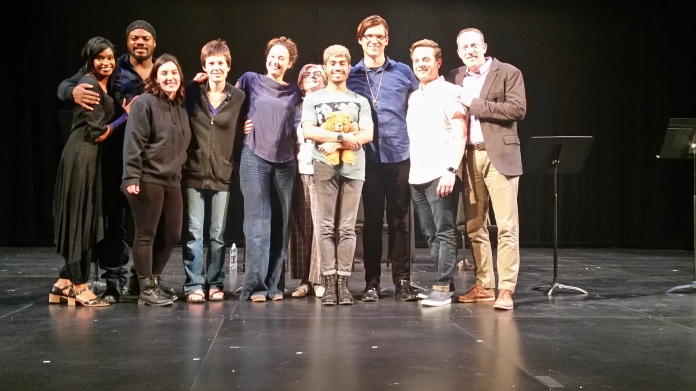 Act II of Small Steps requires a kind of theatricality my other plays do not. As Skip sails to Mars in his ship Atlantis, he is without gravity. To make this part of our reading, we included a scene or two like this: https://www.instagram.com/p/BXEnuQBlQFM/?taken-by=uniqueid

I followed this with a trip to Chicago, a city of thin brick buildings and wooden fire escapes and surprising homages to Austin. 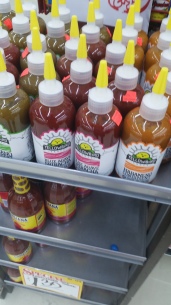 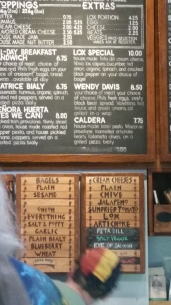 My first time. Sans vehicle, I relied on the subway. You do give yourself to a big city, don’t you? Can’t escape a big city.

Everywhere I went this summer, I met with the lovely folks that make TheatreWorld their home. From a playwright for teens to the lit managers of major theatres, there are so many wonderful theatrecreatures out there.

I once asked Doug Wright, “What advice do you have for a playwright at this stage (in my career)?” Gracious Doug Wright told me, to paraphrase words that my brain copied inexactly, “Don’t worry about getting an agent. The blank page is the scariest thing. Focus on the blank page. Write a play with the humor of the funniest joke you know, the heart of a love poem, and the urgency of a suicide note.” He admitted that he’d said this before. Playwrights rehearse, after all. I found a few versions of this, but the quote from this article stands out.

We write to save our own lives: to render tomorrow less terrifying, to assure ourselves that we are not alone. The best plays, I think, have all the ardor and passion of a love poem, and all the unresolved pain of a suicide note.

Small Steps is my attempt at this. The comedy is built out of jokes that I find funny. (GUY ON APP THAT’S BASED ON GRINDR: What are you looking for? SKIP: Genuine human connection. GUY ON APP: *Blocked.) It is, in fact, a love note for someone, a sliver of an inconvenient heartache. And it’s about Skip’s desire to do something great before he dies, to write his name in the book of history – an ache I share. I follow Caitlyn Doughty who runs the Order of the Good Death, and she postulates that our culture generates from the fear of death; we build monuments to ourselves in the form of having children, of writing books, of making things. This is my trip to Mars.

The Briars will be developed at UC Davis’s Ground and Field Theatre Festival. Info forthcoming.