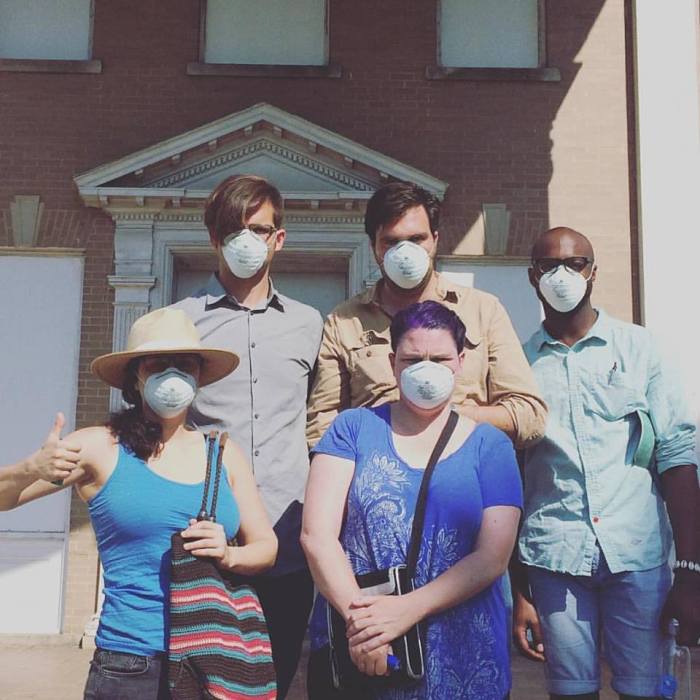 When Theater Emory contacted me to join a handful of other playwrights in Atlanta to write a play in 48 hours, I jumped at the chance.

I didn’t realize that they would want a full-length play.

Well, that’s not entirely true. I denied it, but I think I secretly hoped that was the requirement. I think I wanted to kick my own ass.

And that was how, a little more than a week ago, I was in Georgia. Atlanta. A city that defied my Californian imagination. Hills and massive trees and fireflies and history history history greeted me.

I joined three fabulous playwrights: Dana Lynn Formby, Bennett Fisher, and Jireh Holder. (I spent the week living with them; they are now dear, dear friends, and I recommend that anyone wanting to know what the world of theatre can be like, go check out their work.)

The source material: The Briarcliff Estate. More specifically, a dilapidated mansion built by an eccentric Coca Cola heir / developer. We’d collectively create a list of ingredients that we’d each add to our plays based on this material.

An introduction by a brilliant young preservationist — the kind of person who delights and astonishes, whom you’re glad the world has managed to create — introduced us to the estate, and then a dusty tour later… And we were off. 48 hours to write. 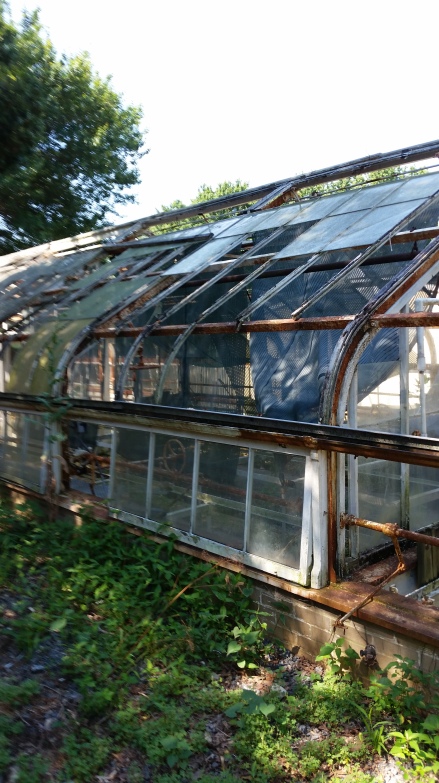 A new play: The Briars…

“Told from a chorus of Townsfolk, The Briars tells the story of the rise and fall of Buddy Briar, the city’s eccentric, whose quest for greatness swallows his desire to be loved by the city.”

A play I love, too. With some revision, I’ll post it on the New Play Exchange.

I’m glad I got my ass kicked.

I’m in Davis for a chunk of the summer. I’ll be helping with Barnyard Theatre as we produce Kate Tarker’s An Almanac for Farmers and Lovers in Mexico, a play pulled from The Kilroy’s. She’s heading off to The O’Neill, so I don’t suppose we’ll see her in the barn.